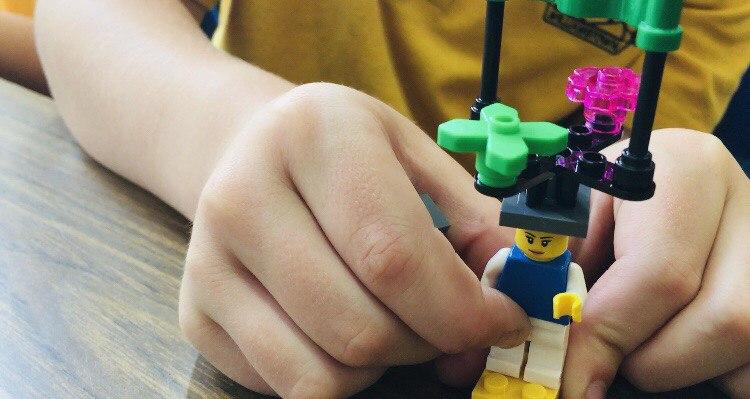 There was somewhat hesitation writing the learning intention for a group of 7-year old’s this week; asking them to identify the difference between a problem and a polarity, understanding with a polarity, it’s not about a solution but a balance of the 2 parts they are facing so they can get the best of both.

They were already aware both Henchmen work for Super Stuckness.

Was this perhaps asking a little bit much of these young assuming non-problem facing minds?

I admit I did ask my colleague Mark in the hour before the first lesson if we should change the direction – he assured me we ought to follow our own rule – Trust the process.

Sometimes in the role of Educating, we imagine we know. In the role of the student, they know how to imagine – we just need to allow those moments to happen.

Using Lego® Serious Play® the students were able to identify the parts of the Polarity presented to them – in this case the vital balance and one we all strive for; Activity and Rest.

The wins kept coming; students I previously had difficulty with maintaining their attention were thoroughly engaged. The concepts shared were beyond my expectation (i.e. “Miss Angela, the stuff on their head is all the thinking they have but it’s all clogged because they’ve rested too much and they haven’t been able to get it out.”)

I’m thinking the polarity here is teaching and learning. They both need each other to both ever be their best. 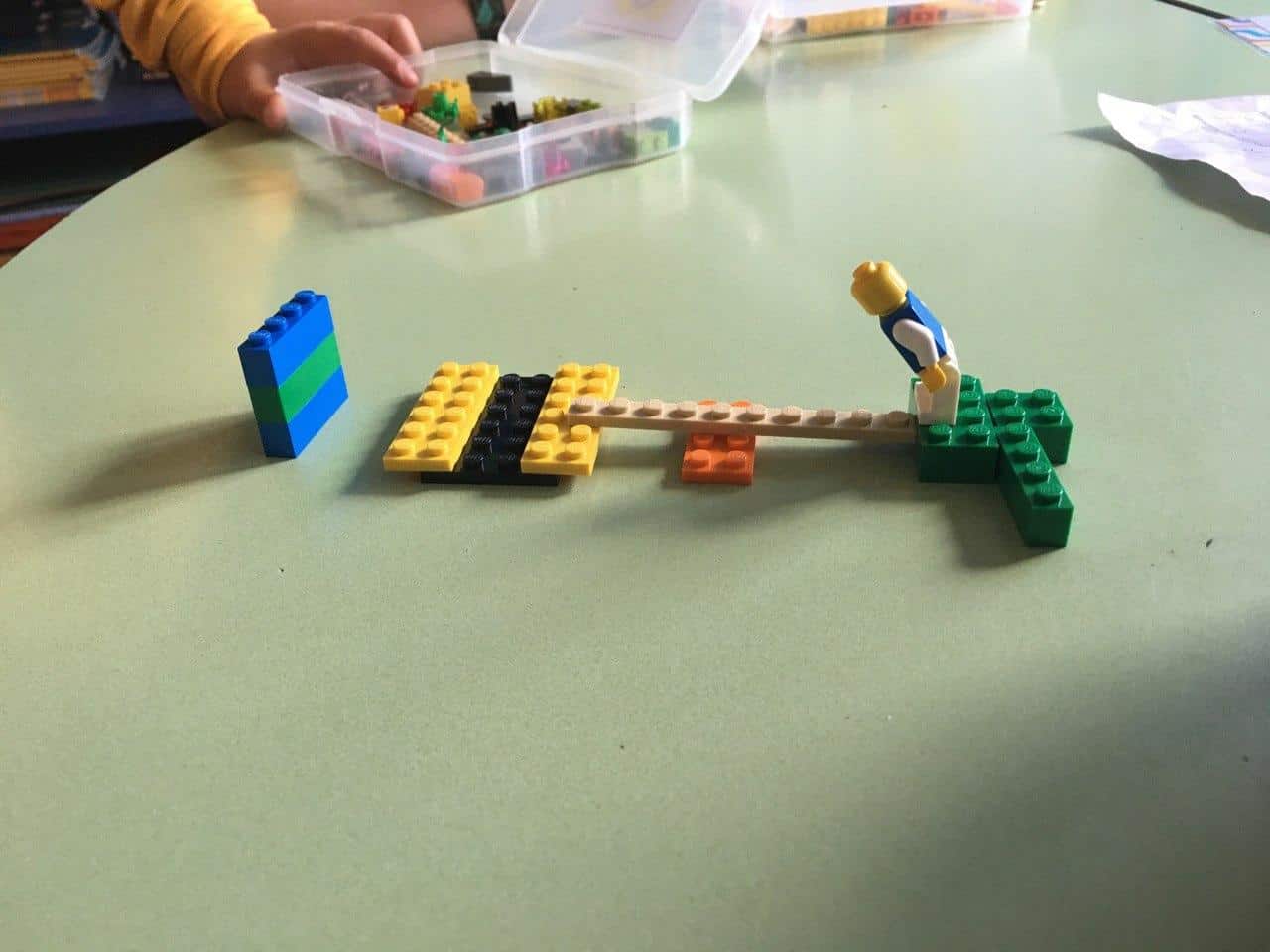 The downside of too much activity; about to hit the wall! 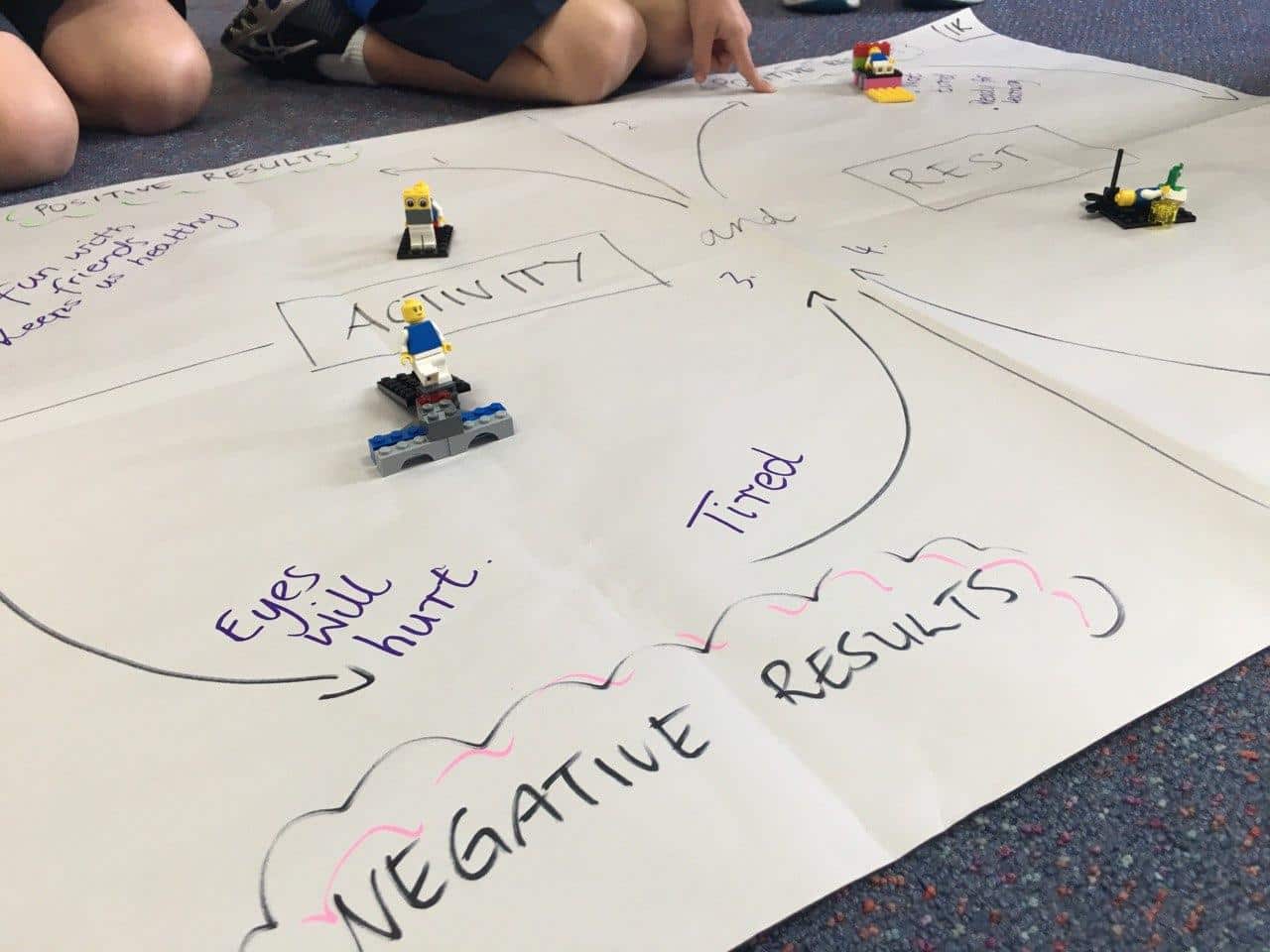 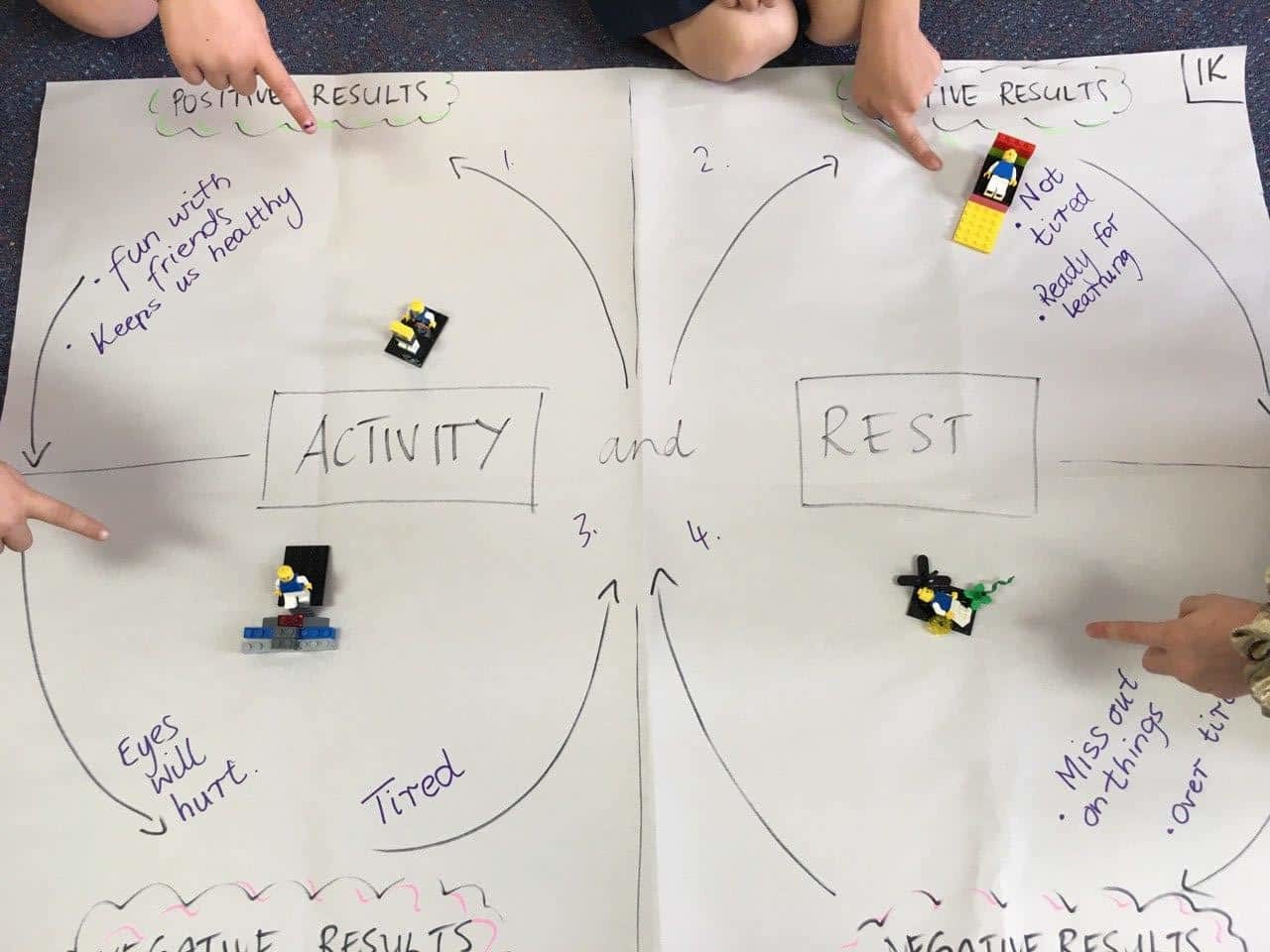