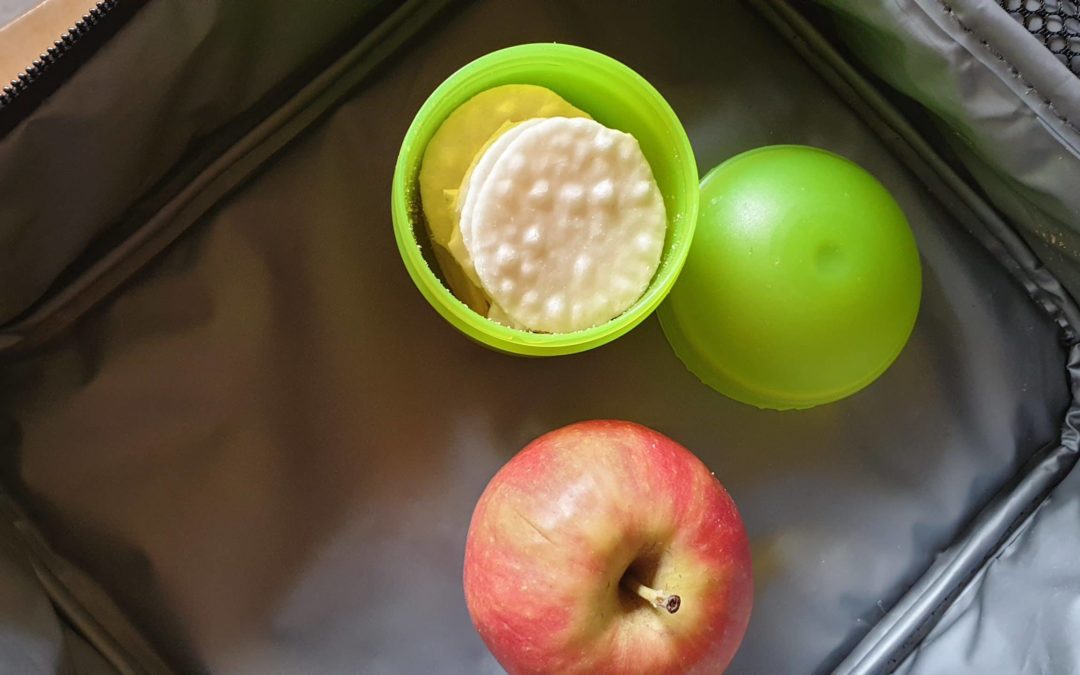 Amongst a Life Experience Life Lab lesson where 7 year old’s are learning about responding to their emotions rather than reacting, one of our many delightful students approached us during their eating lunch time – quite upset and crinkled forehead – so we knew this was heavy.

When we asked what was the matter, her usually bright eyed smiley face explained that one of her peers had made fun of the broken fork her mother had accidently placed in her lunchbox.

I realised how many times I had (dare I say) perhaps even dismissed these moments rather than see them as an opportunity to practise the R vs R method.

We asked her what it was that had made her upset about this?

She responded; “It’s as though he’s actually making fun of my mum.  And I love my mum.”

Her eyes watered as she bravely realised what it was that had hurt her.

We prompted her with the lesson’s learning intention; Do you think you might be reacting or responding to this?

Her face calmed and she said; “I’m responding”.  Just sharing was enough for her to return to her lunch and move on from what had happened without giving in to Super Stuckness.